In the past week, the mainstream media have repeatedly reported that a quarter of consumers now have credit scores under 600.

The stories stem from an Associated Press item that appeared as early as July 11 with the headline "More Americans' Credit Scores Sink to New Lows."


The AP story's premise contains some inconsistencies. These points explain them.

Putting two and two together, it doesn't add up. 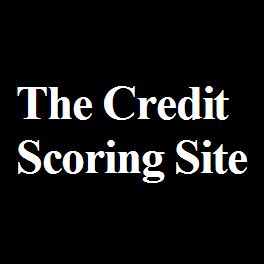